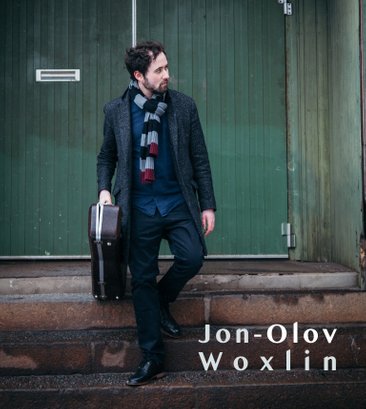 The new album with the bilingual title "Κρίση / Crisis" is a compilation of classical and rare rebetiko songs' covers, plus a latin/balkan version of the 1930's song "The crisis", featuring the band Faela. 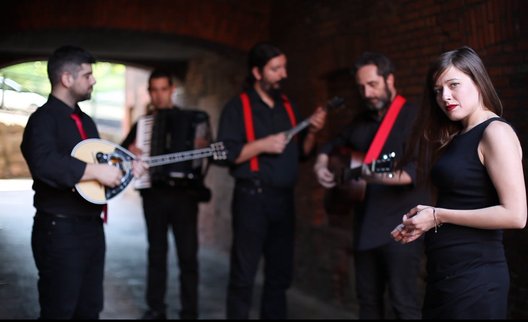 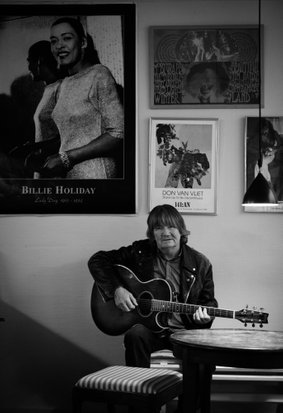 Born in Edinburgh, Scotland, of Irish ancestry, he grew up in Bathgate which was - in those days - a busy industrial, steel, mining and railroading town in the Scottish Lowlands. From his first fresh-faced folksy school-groups he quickly graduated to more ambitious bands, playing rockabilly, rock'n'roll and rhythm-and-blues. It was only later, as his musical tastes widened, that Billy moved on to playing Celtic roots music and American country. After many years, down that lost highway of thousands of gigs throughout Europe and the USA, he now lives and works in Sweden, with regular home concerts at the Edinburgh Festival.

His new record "Roy on the Hill" features 12 of his own compositions - songs of experience, of love, life and the ineluctable modality of it all.

Tess and the Jazz Cats 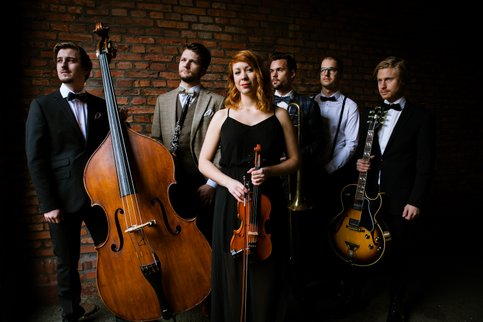